What the hell !! — is no longer an expression in Delhi as the current life is already showing how the hell would be. The Pollution index is crossing the threshold levels like a comet and sadly none of them gives a damn. Forget about outsiders, even the people living in Delhi blames someone and are relying on air-purifiers.

Yaar.. CM Kejriwal, himself admitted that Delhi became a gas chamber and this is happening every year. If the government introduces policy of driving alternate number cars, people are buying a backup car.. I mean when I heard this, I was like Shabaaash!! Aap Kabhibhi nahi badlega :'(

999.. This isn’t a test score or a fancy number.. Quality of delhi air where the threshold levels should be max. at 400, ideally 150 where hardly only 3 cities are falling under. How can someone on earth burn crackers despite of the fact that they’ll directly affect the next generation with their actions. Such an erroneous living. 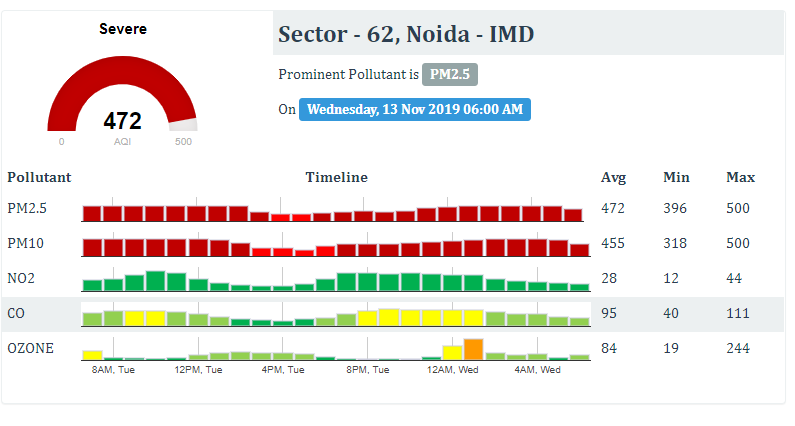 When we dig deeper for the factors causing the air pollution.. One’ll be surprising to know that majority of the smog is occurring due to burning of crop stubble from the neighbouring states.

Let’s say the farmers are not educated and aren’t aware of the side-effects. What exactly is the Local Agriculture Officer doing every year after year in the same season. Why can’t they educate or why farmers doesn’t realise out of humanity.

Again just to avoid any glitch happening in the democratic country, our ancestors has introduced typical multi-layer system where from the ground zero to the top level reporting has to be done (if anything is serious) and why it’s failing at step 1 . What exactly they are doing when the officer isn’t taking care of the region he has power to control or seek the wellness of people.

Amidst of all these actions, celebrities post some stuff to regulate the pollution posing beside air-purifiers like they’re so affordable.. Guess, one should establish that business like a live radio or juke box and people will get out of their beds in craziness -_-

Hoping for a green future soon,

We are sorry that this post was not useful for you!

Tales from the life of a millennial 🚶
Curating happenings for lifetime memories 👨🏻‍💻
Loves to exchange thoughts 🙇🏻‍♂️
Curious to learn everything new ⚗️
www.metroandlife.com

This site uses Akismet to reduce spam. Learn how your comment data is processed.